Now that you have a little cash to invest, you may be wondering, “Is buying a fixer-upper in Central Florida a good idea?”

The answer depends on whether you have the money to pay a contractor to do the rehab or the time and skills (or at least the willingness to acquire them) to do it yourself. But most of the time, yes, it’s a good idea. And here are 4 reasons why you should really consider it.

Is Buying a Fixer-Upper in Central Florida a Good Idea? 4 Reasons You Should Really Consider It

Probably the number-one reason for answering “Yes” to the question”Is buying a fixer-upper in Central Florida a good idea?” is that a fixer-upper is, many times, a great bargain. Generally, a fixer-upper costs 20% to 25% less than a comparable move-in-ready home. And you can expect to pay even less for houses with major problems.

You just need to make sure the rehab costs won’t eat up potential profits or appreciation. Experts recommend adding at least another 5% to your projected renovation budget to cover unexpected costs.

2. You Can Earn While You Learn

If you have any DIY inclinations or skills, buying a fixer-upper in Central Florida can turn out to be paid on-the-job training. If you make all the repairs and do the renovations yourself, you will earn while you learn. Sure, you’ll make mistakes and have to invest more time. But in the end, you’ll likely realize a healthy profit – whether you ultimately intend to rent the house or flip it. And those skills you’ve acquired can be put to good – and profitable – use on your next and subsequent fixer-uppers.

Just be prepared to experience a little frustration at first, along with some banged thumbs and blisters. But where else can you get paid that much to learn a trade as a rank beginner?

3. You Can Get Started Flipping Houses for Profit

But maybe you’re still asking yourself, “Is buying a fixer-upper inCentral Florida a good idea?” If you are, know that buying a fixer-upper is probably the best and most affordable way to get started flipping houses. A fixer-upper is a good starting point because, until you get some experience under your belt, you may not make much money at first. But that can change fast and in a big way.

On average in 2016, the per-home gross flipping profit was $62,624. Now that’s a big chunk of change. Further in 2016, out of all houses sold on a flip basis, only 12% came in at a break-even level or saw a loss. That means that 88% of flipped houses were sold at a profit. Pretty impressive and pretty good odds, really.

Currently, both rates and terms are favorable when it comes to financing for house buying, with access easy and interest rates still low. So in terms of financing, right now is a good time to buy a fixer-upper.

So, is buying a fixer-upper in Central Florida a good idea? Generally speaking, yes. The pros usually outweigh the cons. Now, all you have to do is find the right fixer-upper that meets your needs and fits your situation. 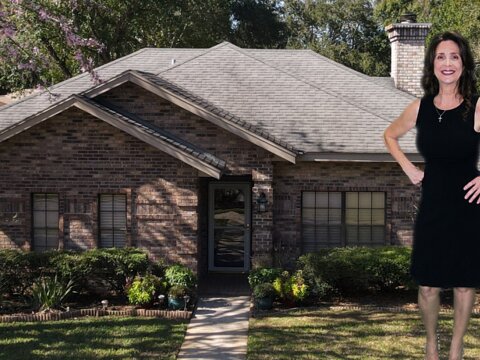 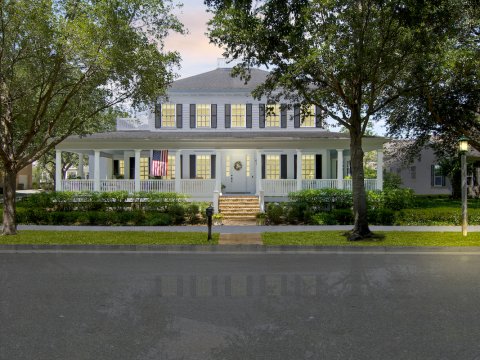